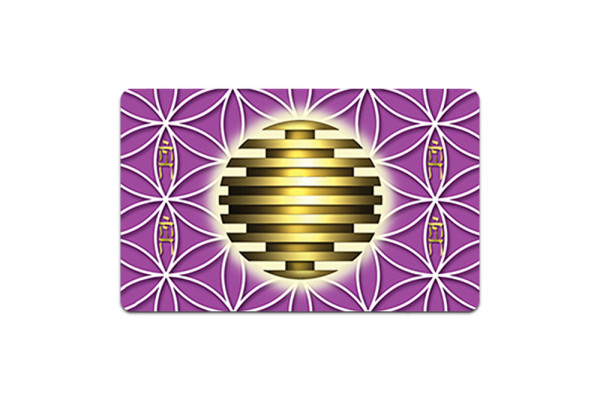 A holographic image of the Weber-Isis® Merkaba Sphere with a cut-out of the Flower of Life as well as the violet color for the transformational powers.

"Components of the Weber-Isis® Energy Card are: A holographic image of the Weber-Isis® Merkaba Sphere which can work radionically, in the background you can see a section of the Flower of Life, which is considered the matrix of creation, as well as the violet color as the color for the transformational forces. 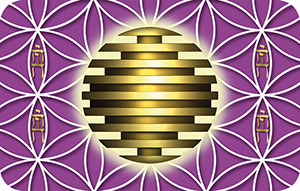 On the left and right side of the card there are some sacred flame symbols (see picture on the right). The Weber-Isis® Energy-Card is printed identically on both sides. The Isis Energy Card is additionally charged with thousands of positive information via our large Isis orgone emitter 1:3, which can possibly help to strengthen the aura energy field."

Sacred flame symbol in the shape of a human being

The Isis Energy Card can be conveniently carried in your pocket, shirt pocket or purse. 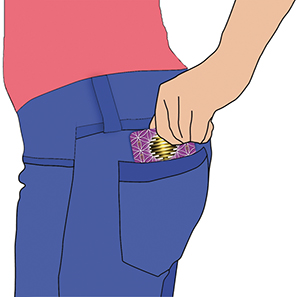 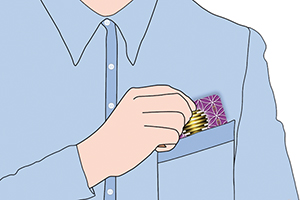 When carrying the Isis-Energy-Card you have to make sure that the grooves of the Merkaba ball are horizontal to the body. That means: the Isis-Energie-Card should be put into the pocket with the wide side. 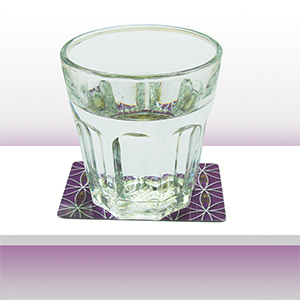 The Isis-Energy-Card can also be placed on the wooden stand of any Isis-Beamer or under the beaker of the Isis-Orgone-Jet for a transmission of information. 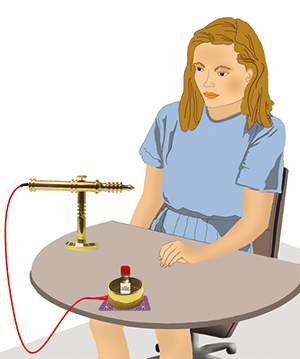 The Isis Energy Card can also be placed under the transmitter cup of the orgone emitter as an information card. 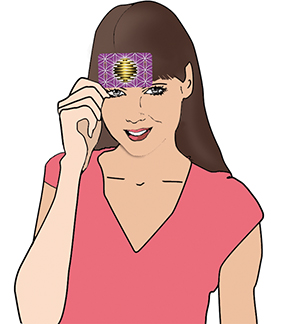 The Isis Energy Card can also be placed on problem areas, and it may also be able to clear blockages

The Isis-Energy-Card does not replace all other Weber devices such as the Isis-Beamer or the Isis-Merkaba-Ball. It is intended as an inexpensive tool for on the go.