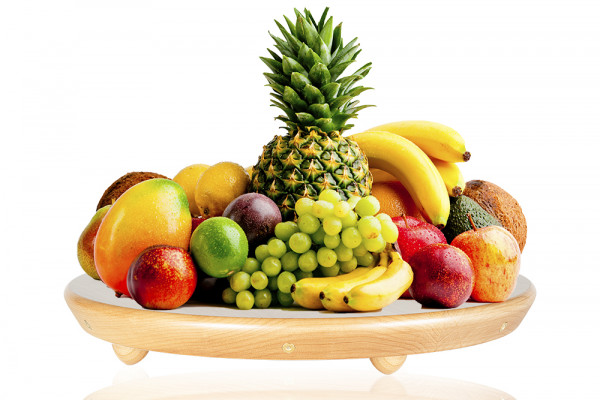 Harmonization and energetic enhancement of all kinds of food. The Weber-Isis® energy board is made of alder wood and has 7 small mini orgone emitters built in.

Description Evaluations 2
Description
Eckhard Weber I am often asked by customers who find their way to us for the... more
Close menu
Product information "Weber-Isis® Energy Board"

I am often asked by customers who find their way to us for the first time, which product of Weber Bio-Energie-Systeme I would recommend first of all. In my opinion this is not only one product, but it makes sense in my eyes to buy three different products from our company at once: a Weber-Isis®-Beamer for the possible interference suppression of electromagnetic vibrations, in addition a Weber-Isis®-Water-Activator for the probable energetic upgrading of our service water (for the kitchen and/or the bathroom), and as a third one additionally a Weber-Isis®-Energy-Board. I consider the latter to be just as important and indispensable for all private households, just as the Weber-Isis® beamers and the Weber-Isis® water activators are. Unfortunately, we cannot use the Isis energy board to remove the negative and non-life-enhancing substances that have entered it in the course of the production process (pesticides, fungicides, residues of artificial fertilizers, nitrates, etc) from our food afterwards; this much should be clear to all users. However, due to the special properties of the alder wood in combination with the 7 small built-in mini Isis orgone emitters, the Isis energy board probably has the property to harmonize all possible pollutant information on the energetic level of our food that does not serve our health. Therefore, the Isis Energy Board is probably not only interesting for people who are allergic to food, as they might be able to tolerate more food by using the Isis Energy Board, but it is probably also interesting for all other people who would like to energetically upgrade and harmonize their food even though it is tolerated. Unfortunately, I cannot provide you with scientific proof of what I have just said. However, my own experience and numerous customer feedbacks let me recommend this product to you with the best conscience!

In my first Isis Energy Boards, six mini Isis orgone emitters were built into the board all around. These six small orgone emitters point upwards at an angle, so that they probably together form a hexagonal energy pyramid on the surface of the energy board in the subtle area. It is no longer a secret knowledge that pyramid shapes and pyramid angles can have a positive effect on all living and life-promoting substances, and thus logically also on all kinds of food. In my experience, it does not matter whether it is a pyramid of solid shapes, or as in the case of the Isis Energy Board, only a subtle energetic pyramid. The effect can be the same. In the course of the last years the Isis-Energy-Board was further optimized by the fact that I installed another, seventh small Mini Isis-Orgone-Emitter in the exact center of the board, pointing upwards. As it turned out, this mini Isis orgone emitter in the middle probably generates a small, vertically ascending energy column. The subtle hexagonal energy pyramid and the small energy column form an energetic unity with the alder wood. One could express it in such a way that the food and beverages, which are placed on the Isis energy board, experience again a connection to the primal information or or to the source of all things, and that they become thereby possibly again compatible for us and altogether better usable." 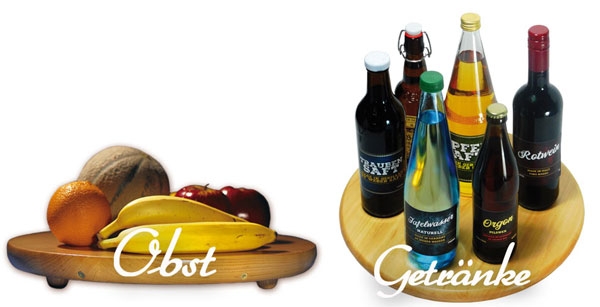 About the Alder Wood

The Isis energy board is made of alder wood. Alder trees grow along stream banks or in floodplains, and they generally often represent the boundary between water and land. They are capable of absorbing oxygen through openings in their bark when the supply from the roots is insufficient. In case of nutrient deficiency, the alder forms nodules in the root area that can harbour bacteria capable of absorbing nitrogen from the air and making it available as a nutrient. Since time immemorial, the alder has been considered to stand "between the solid land and the gurgling waters", as a form of being between the ethereal and the ethereal world, and is therefore considered to be particularly suitable for absorbing and transmitting ethereal energy. 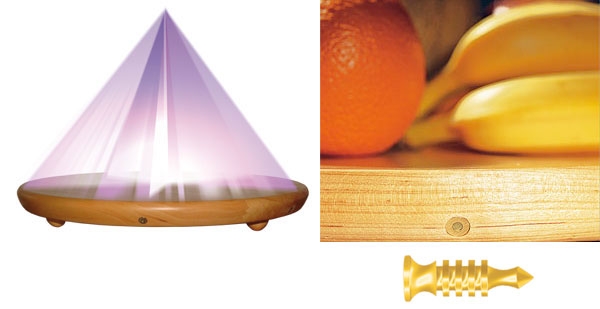 Fig. above right: Illustration of one of seven built-in mini-orgon emitters.

Exact construction of the Weber-Isis® energy board
The Weber-Isis® energy board is made of alder wood, as already mentioned. Its diameter is 39.76 cm (5.5 x 7.23cm, from the cosmic key of the wavelength 7.23cm, which also corresponds to the OM tone, the primordial sound of the universe), and it is about 3 cm thick. Six Mini Isis orgone radiators (filled with quartz sand, cotton and beeswax) are installed in the outer wall at an upward angle of 30°. The distribution of the Mini Isis orgone emitters around the board together on the board probably create a subtle energetic pyramid with a hexagonal geometry (geometric shape radiation) at its base. In the middle, the additional mini orgone emitter probably forms a vertically ascending energy column.

After the Isis energy board is finished, it is charged for one week with hundreds of positively vibrating information using a large orgone emitter (Weber-Isis® orgone emitter 1:3). This energetic charge will probably remain indefinitely. The small built-in mini Isis orgone emitters then permanently provide a supply of subtle life energy (orgone energy, biovital energy, prana, chi, reiki, etc.) - probably even in many, many years. The Isis Energy Board and also the built-in small mini Isis orgone emitters are made in Germany; so everything is Made in Germany. The Isis-Energy-Board should probably reach an unlimited life span with corresponding normal handling!

Possible advantages and areas of application

Fig. top left
After the treatment of the food on the Isis-Energy-Board clairvoyant people can
possibly perceive a light aura around the food .

Why we say so little about the effects of our products