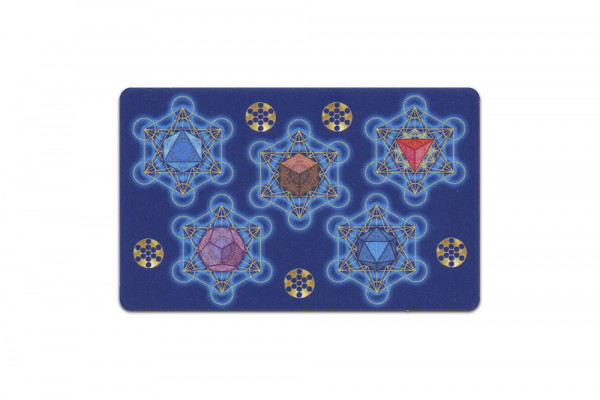 Five times "Metatron's Cube" together with one of each of the five Platonic Bodies, which are assigned to the five classical elements fire, earth, air, water and ether.

"The Weber-Isis® Metatron-Card borrows its name from Archangel Metatron. The Metatron-Card shows five times "Metatron's Cube" together with one of the five Platonic Bodies, which are assigned to the five classical elements fire, earth, air, water and ether. Furthermore, the Metatron-Card shows five times the Weber-Isis® Fruit of Life Pendant. The Metatron-Card is backed with the color indigo blue, the color for the forehead chakra. Both sides of the card are mirror-image identical. This means that we have depicted the same symbols on the back of the Card in exactly the same place as on the front of the Card." 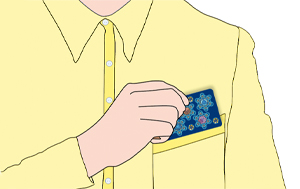 The Weber-Isis® Metatron-Card can be carried like the Weber-Isis® Energy-Card in the trouser pocket, the shirt pocket or also in the wallet.

It can be placed upright or crosswise. If the Metatron-Card is carried in the body's own energy field, a certain aura protection is also possible.

For example, the Metatron Card can be placed under a glass or beverage bottle for 15 minutes. It can generally be used to harmonize probably all foods and drinks. You can also place the Metatron Card on problem areas on the body to possibly release blockages. Furthermore, one can also place it on any wooden stand of a Weber-Isis® beamer, for possible beamer amplification, or under the cup of the Weber-Isis® orgone beamer, for information transmission. 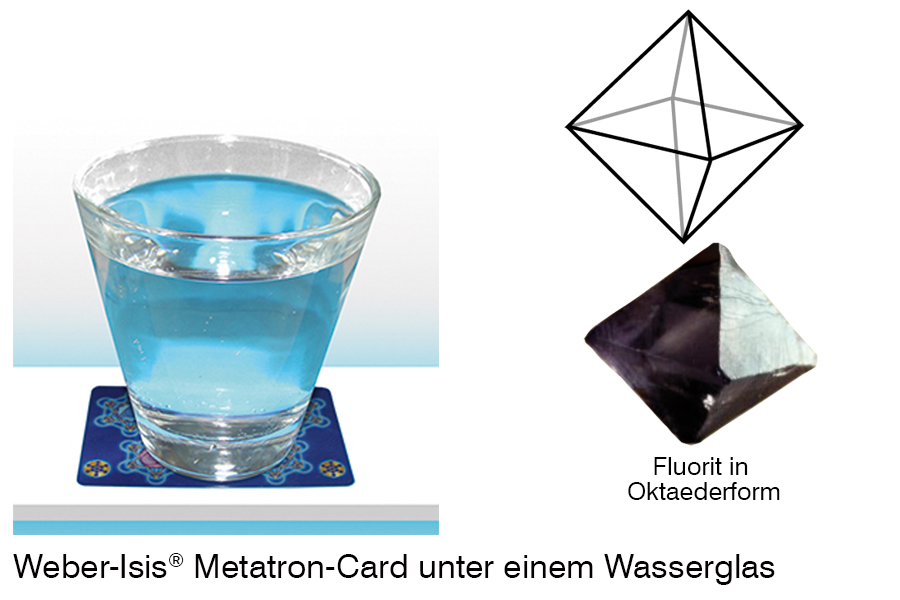 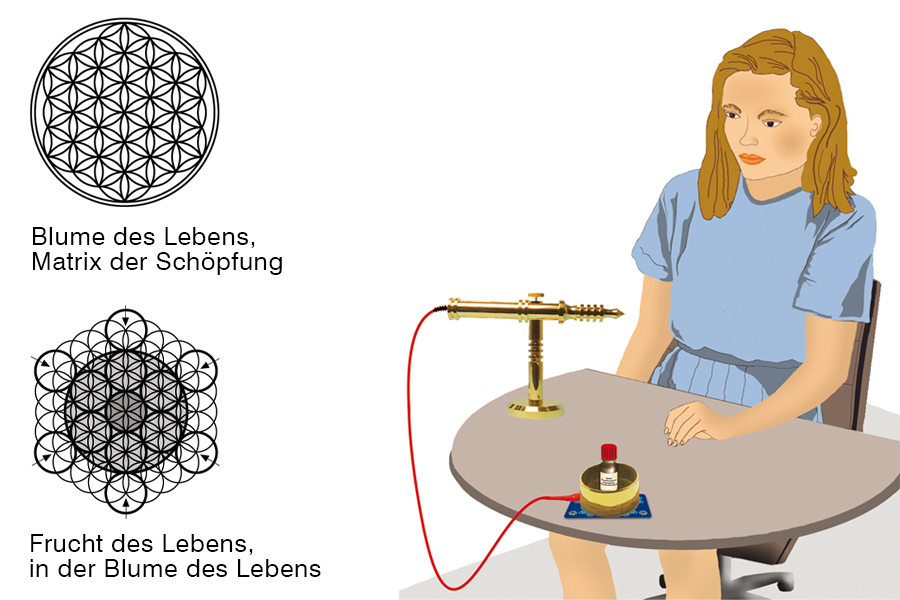 Since each person has their own individual energy level, each owner of the Isis® Metatron Card must also perceive and sense for themselves how long the card can be worn. 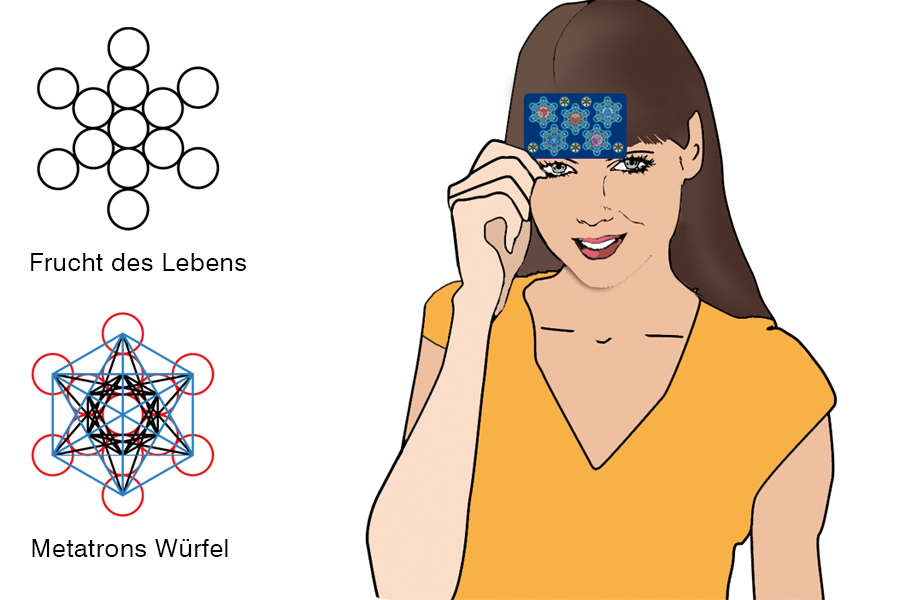 The Isis-Metatron-Card does not replace all other Weber devices such as Isis-Beamer or the Isis-Merkaba-Ball. It is intended as an inexpensive aid for on the go.